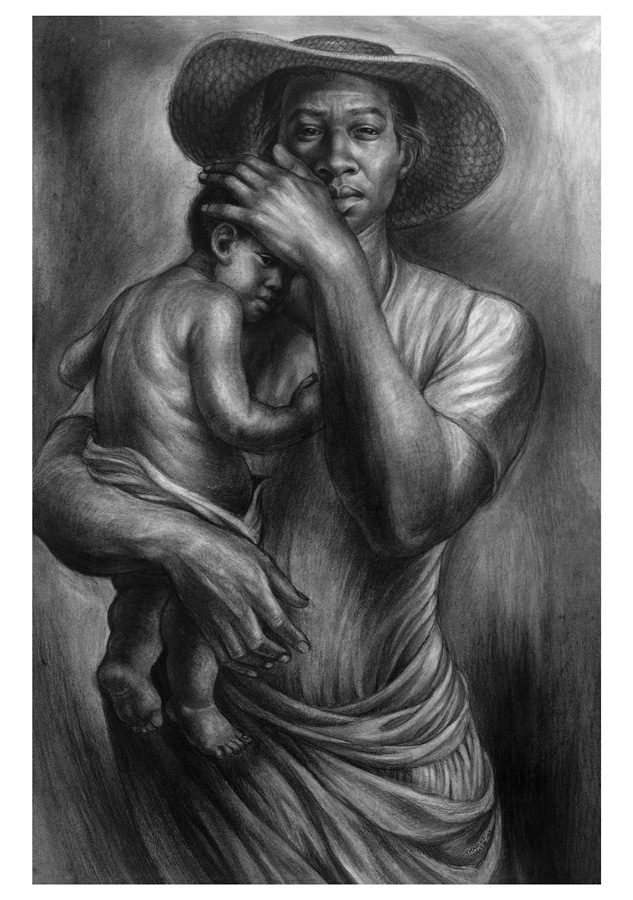 Toni Morrison: The Pieces I Am, opens with the hands of visual artist Mickelene Thomas creating a collage of the writer. This moving documentary takes the audience on a journey starting from Morrison’s’ home town of Lorain, Ohio on to her college years at Howard University where she earned a Bachelor’s of Art in in English Literature before completing a Master’s degree from Cornell University. Morrison taught school before becoming a textbook editor for a publishing company in Syracuse, New York. Random House bought the Syracuse publishing firm and kept Morrison on as a book editor resulting in a move to New York City.

Morrison wrote her debut novel, The Bluest Eye, while at Random House. Morrison continued to document the African American experience from enslavement to present time. What is striking about the documentary is the use of visual art by documentary filmmaker Timothy Greenfield-Sanders and film editor Johanna Giebelhaus to underscore Morrison’s documentation of the African American experience in her novels. Paintings, drawings and photographs by John Biggers, Elizabeth Catlett, Aaron Douglas, Kerry James Marshall, Jacob Lawrence, Titus Kaphar, Martin Puryear, Hank Willis Thomas, Mickelene Thomas, Kara Walker, Charles White and others are interspersed through the film. When asked how he got the artists, Greenfield-Sanders said everyone he approached said yes. Toni Morrison: The Pieces I Am is a marriage of literary & visual art to tell the story of the African American condition in America. It’s a masterpiece!