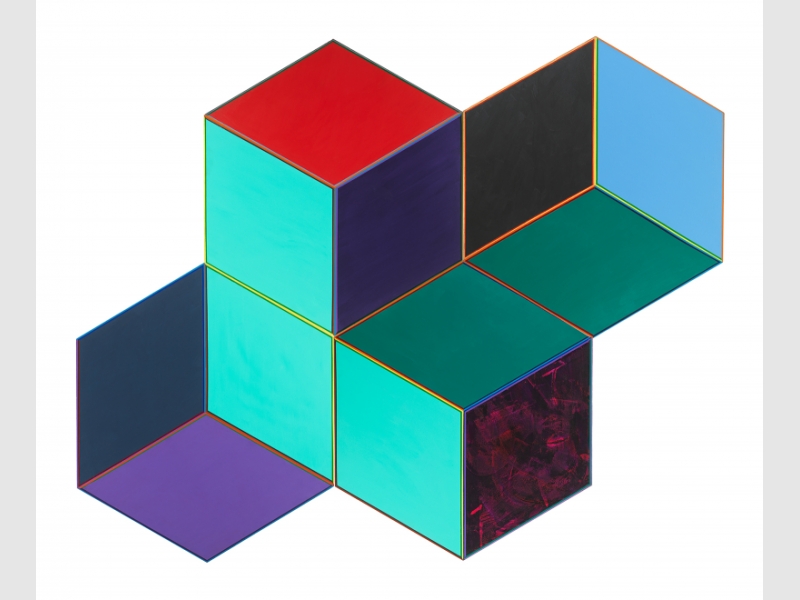 Abstraction, Color & Politics in the Early 1970’s
University of Michigan Museum of Art

On Sunday March 24, 2019, in a second floor gallery at the University Of Michigan Museum of Art, Professor Larry Gant led a talk on the influences of abstract artists Al Loving and Sam Gilliam featured in the exhibition Abstraction, Color and Politics in the early 1970’s. The exhibition features two massive abstract works, Bowery Morning by Loving and Situation IV Pieces 4 by Gilliam. Gant held the audience captive by talking about Loving and Gilliams’ active resistance to conform to the genre of figuration employed by artists of color in the 1960’s and 1970’s as a means of capturing victimization, social injustice and racism. Instead Loving and Gilliam maintain abstraction is meant to create a universal language. Both artists sought to define their response to social injustice on their own terms which was of itself a revolutionary act.

Loving, a Detroit native formalized his art studies at the University of Michigan earning both Bachelor of Arts and Masters of Fine Art degrees. His early work was easily identified or its geometric patterns. Gist noted Loving became bored and sought to experiment as his body of work moved from geometric shapes to more textured works which included soft sculptures incorporating found objects, wood, cloth and collage.

Gist noted Gilliam also moved from work stretched on frames of unstructured art installations. Citing Gilliam’s’ fascination with the appearance and fluidity of laundry on a clothes line Gant shared a unique fact with the audience. Gilliam’s unstructured art installations reportedly arrive at museums without instructions. Gilliam gives the team of installers another gift, a complete level of freedom in which to present his work. 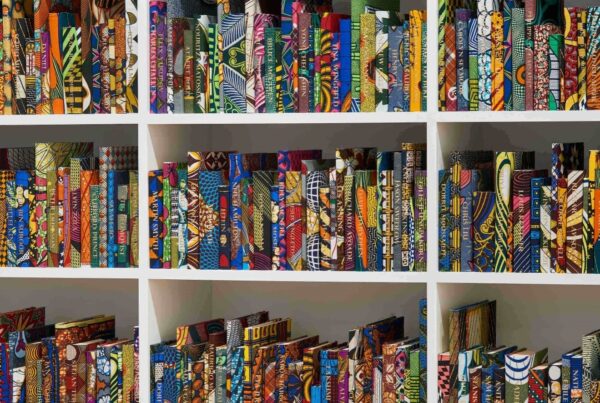 The Art of Art Collecting-Part III