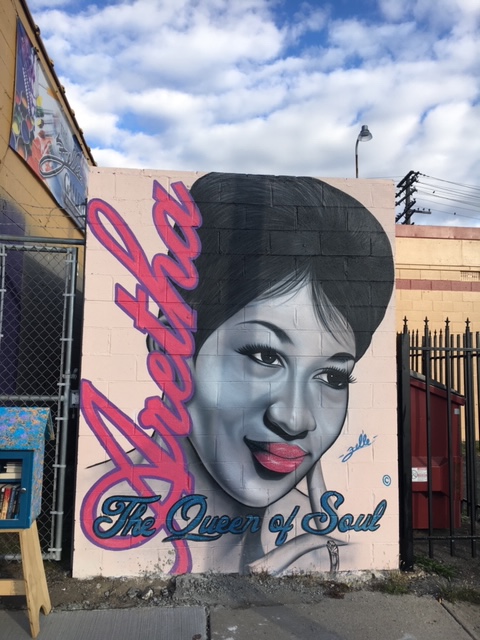 The passing of Aretha Franklin (a.k.a. The Queen of Soul) on August 16, 2018 was a loss to the world but especially those in her hometown of Detroit. Shirley Woodson captured the response of the Detroit art community as they reacted to the death of the Queen of Soul. In the New & Reviews section of The International Review of African American Art, IRAAA, Volume 28, No. 4., Woodson acknowledged the many murals and storefront displays that can now be found all around the city of Detroit paying homage to Franklin.

“Aretha, for me was the conduit that held us all together: in love, in friendships, with adversaries, with strangers, with passersby, with colleagues, with partners, et al. She was the electricity that sponsored good things,” said Woodson. “Aretha’s beautiful messages were true sermons that enabled us to embrace our own joy; endure our pain and disappointments; encourage restoration of deep thought; remove cloudy skies, and by example, lift us higher to the sun.”

Woodson gave photographic credits to Graves + Mallett Art Solutions co-founder, Leslie Graves for capturing a Franklin mural located in the Eastern Market and to Eric B. Vaughn for “Rest in Respect” the mural located on Linwood Avenue just blocks from the historic New Bethel Baptist Church, founded by the singer’s father, the Rev. C. L. Franklin. As residents of Detroit, Graves + Mallett Art Solutions co-founders Leslie Graves and Denise Mallett witnessed the outpouring of tributes paying homage to the Queen of Soul, ranging from the vast array of commemorative t-shirts, to radio stations airing 24 hour Franklin playlists, to an array of murals created by local artists. The City of Detroit renamed Chene Park, the famous riverfront concert venue as The Aretha Franklin Amphitheatre. All told, the city of Detroit has shown this international treasure-a world class entertainer who lived in the Motor City until she died – her due…RESPECT. 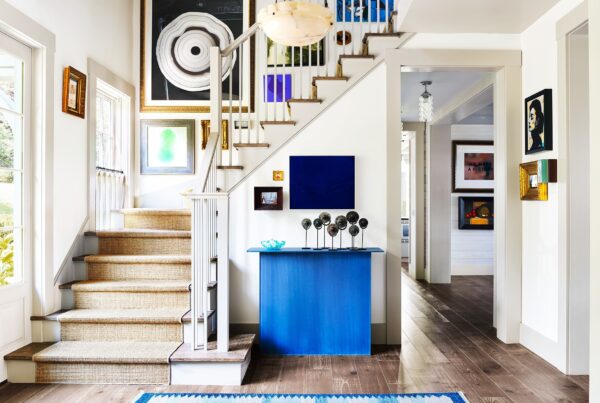